The potential of the property is incredible! This is an important building founded on an ancient convent which later became a noble residence. It really has an extraordinary charm. This prestigious real estate complex consists of the stately home in its original form and a rustic outbuilding. The whole property is located on a hill on the outskirts of a small village, and the enchanting position gives the property a wonderful view of the valley below. The manor house dates back to the seventeenth century but still retains part of the structure of the original convent such as the cloister and various interior rooms. The main building overlooks the exclusive garden. There are large halls with frescoed vaults on the ground and first floors which denote the noble origins of the building. Moreover, the most recent building works have not compromised the original structure which can be restored to its former splendour. The cellars are fascinating with vaults in old bricks and partly carved out of the tufa stone. The rustic outbuilding, adjoining the main building, has a large independent courtyard which was occupied in the past by the housekeepers and servants. The buildings need complete restoration. Currently the whole property has about three hectares of land, of which more than one hectare comprises the buildings, the park-garden and the courtyards. The remaining part consists of the surrounding land. The property is large with significant surrounding space to consider several uses. It could be completely renovated, possibly transforming it into a resort; enhancing the cloister, the gallery and the halls, which could be used for guest common areas and creating rooms in the other interior spaces. The cellars could be converted into a spa / wellness centre. The buildings are exposed to the south with the land in front sloping towards the valley so it would be possible to create a panoramic infinity swimming pool. The park (which has majestic trees) and the gardens are exclusive and are separated from the public road by an ancient brick wall. As this property is very large, it would also be possible to convert it to independent houses.

SITEThe property is located in the surrounds of a small village, about ten kilometres from Alessandria, and less than ten minutes from the A21 and A26 motorways. From here you can reach Turin and Genoa airports in about an hour and Milan airports in just over an hour. In approximately half an hour by car you can visit the small towns of Nizza Monferrato, Asti, Acqui Terme, Casale Monferrato (all with interesting historical centres), or Serravalle Scrivia (for shopping in the largest outlet of the McArthur Glen Group). The area is pleasant, with plots of land sown with wheat and corn, meadows and small vineyards. The property is located between the vineyards of the Spumante di Asti and Barbera di Nizza, and the vineyards of Monferrato degli Infernot (areas that have been designated a UNESCO heritage site for some years).

for more information about the property, please contact us, we are at your disposal 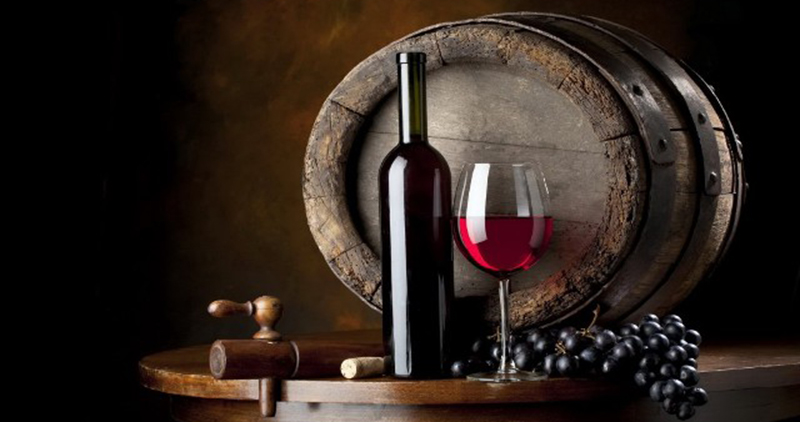 GOOD FOOD AND OUR DISHES

THE AREA AND IT'S SEASON